I choose to take, fragment, manipulate and re-assemble my plants as a statement on how we, as humans, must re-assemble or re-invent ourselves in order to survive personal challenges. My final images stand on their own. Perfection. Which I believe we strive for in ourselves after being fragmented.. Perfection equals resilience. I want to produce botanical images that excite, intrigue, shock and generate new thoughts. To conjure up new sensations. In other  words, to re-ignite the world of botanical photography. 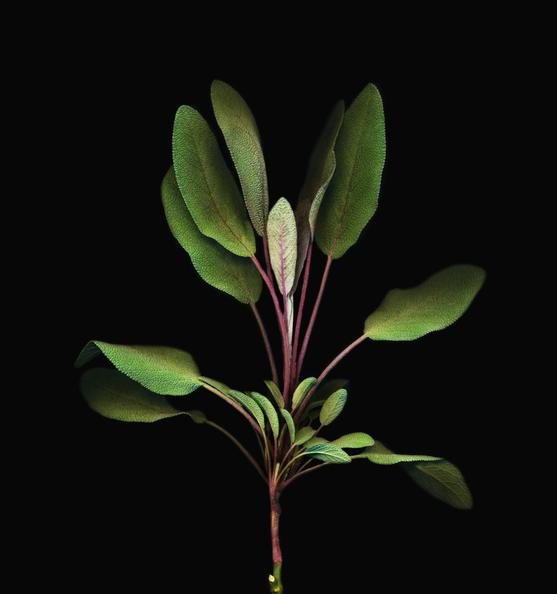 As an artist, I am fascinated by both the continual change of negative and positive space through movement and the process of taking a living organism, fragmenting it, manipulating it and then re-inventing it into an entirely new entity which resembles the original, but is in fact, entirely contemporary. An image which sways between reality and surrealism. Inspiration comes from the use of colour and dramatic lighting found in Still-life paintings of the 1600-1800, the transparency and movement found in Francis Bacons’s paintings and the lyrics of Ian Curtis. 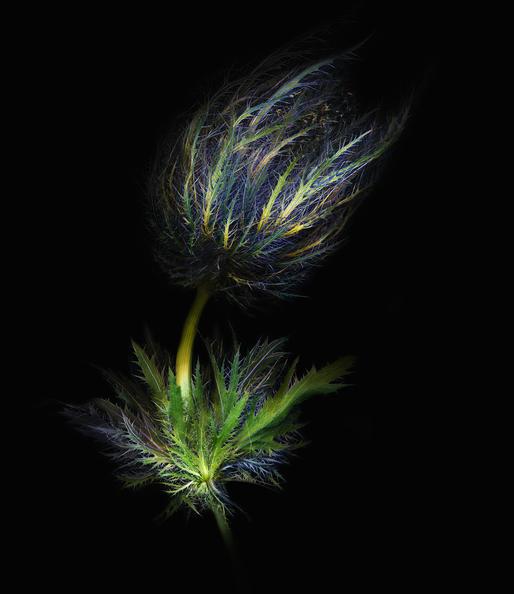 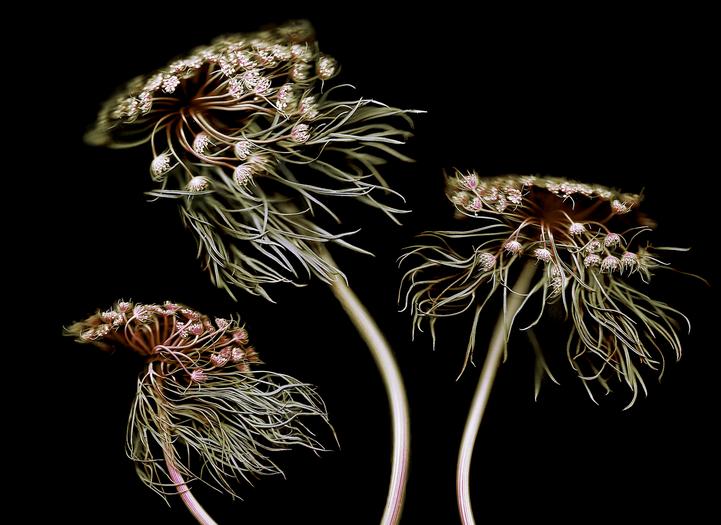 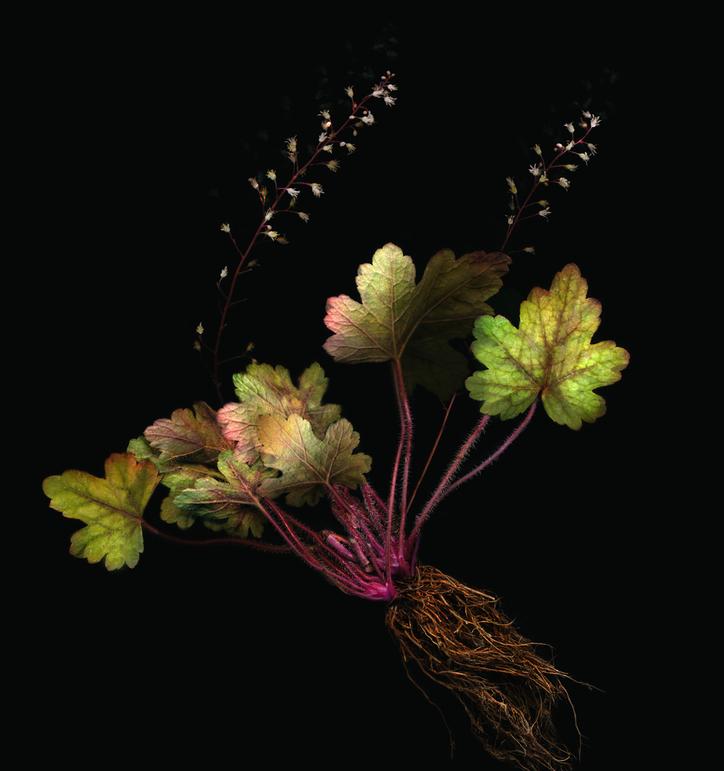 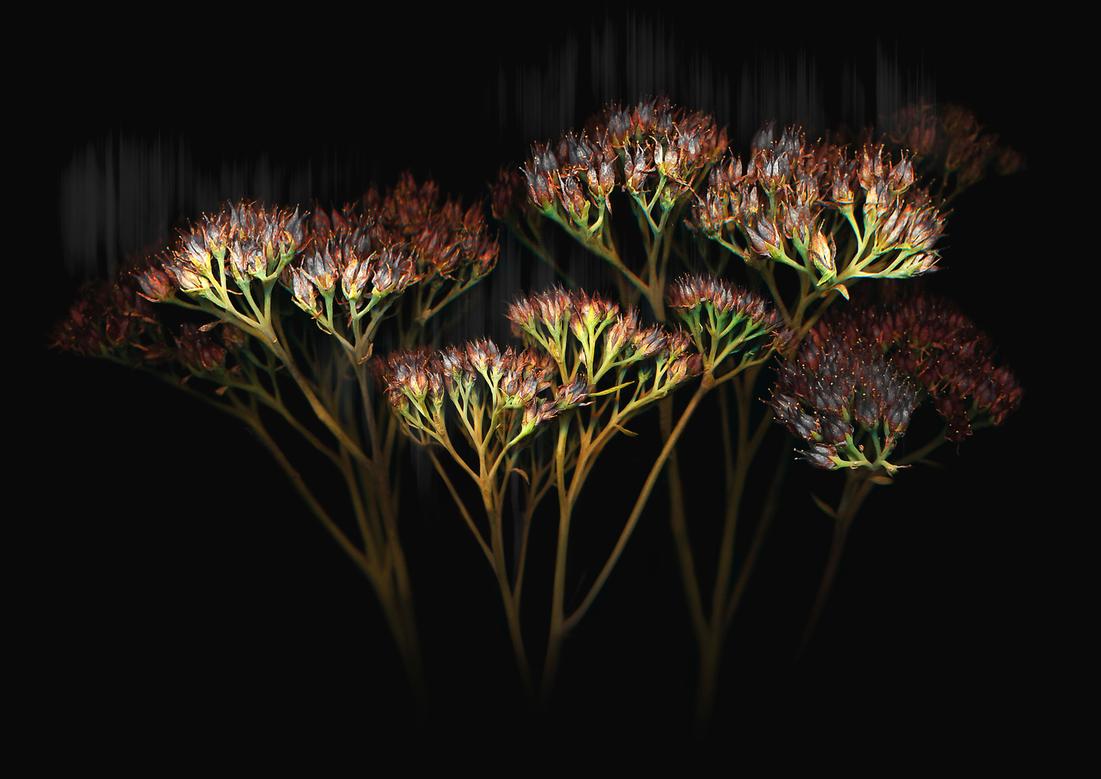