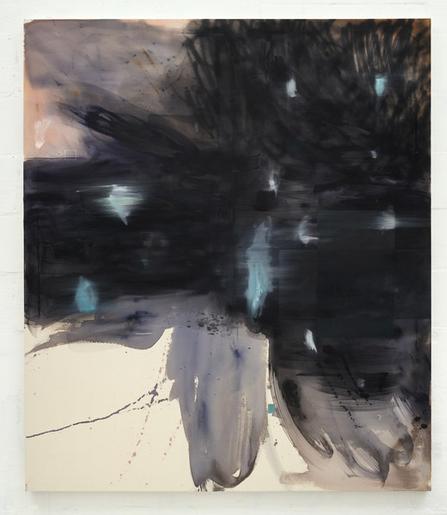 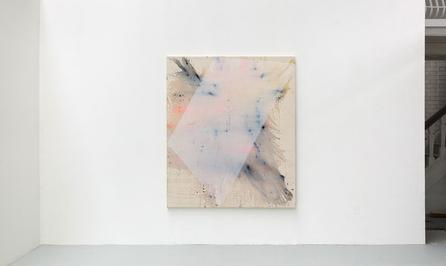 BACK TO THE VOICE 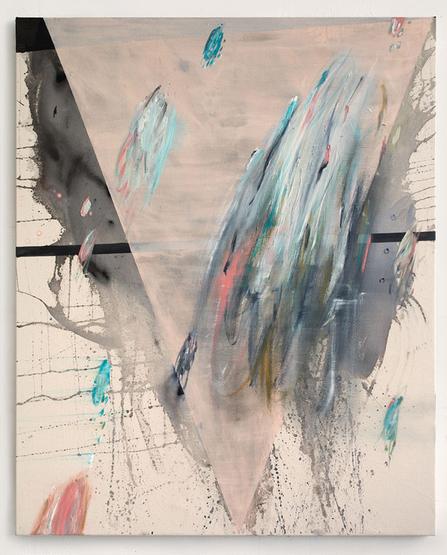 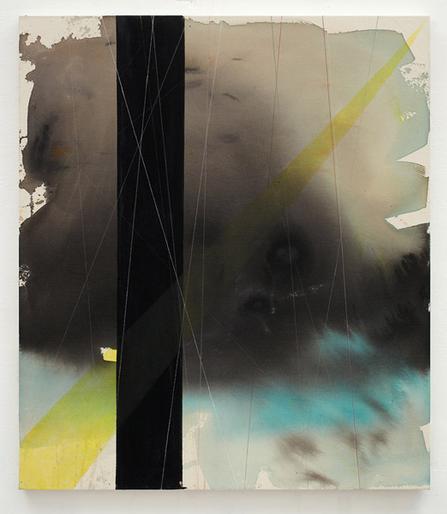 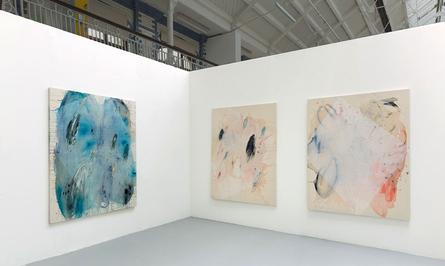 Where is your studio and how long have you been there?
Childers Street, Deptford, 9 years.

What is your earliest memory of art?
A print of a Vermeer in the bedroom I would stay in at my grandparent’s magical house in Brighton, I stared at it for hours.

If you could own any work of art, which would it be?
A Joan Mitchell painting from the sixties, a big one.

When and where are you happiest?
In a blue sea, somewhere hot.

What is your greatest fear?
I don’t want to write it down, it is too horrible to contemplate.

If you could ask one question and receive a true answer, what would that question be?
What’s the cure for cancer?

Which natural gift would you most like to possess?
To know how to always be kind.

What to your mind would be the greatest of misfortunes?
To never be loved.

What to your mind would be the greatest of fortunes?
A lifetime of happiness for my gorgeous son.

If you could change one thing about yourself, what would it be?
To be stronger.

What is your favourite drink?
Champagne.

What is your current state of mind?
Light, clear, a little vulnerable but optimistic.

If you had a superpower, what would it be?
To be able to bring about world peace (may as well go for it).

Which album, film and book would you take to a desert island?
Let it Bleed by the Rolling Stones, Performance by Nicolas Roeg, The Tao Te Ching.

What would your ‘death row’ meal be?
Chips and gravy with lots of vinegar.

If you were a world record breaker, what would it be for?
Sleeping (I’m really good at it).

Which artist do you think is most under-rated?
Joan Mitchell (still, though it’s getting better).

Which three historical figures would you like to have lunch with?
Doris Lessing, Charles Bukowski and my beautiful friend Anne Farley who passed away last year.

What or who has been the biggest influence to your practice?
Life.

Who will play you in the film of your life?
Charlotte Gainsbourg (in my dreams).

What would you do if you knew you could not fail?
Paint.

What is your motto?
To thine own self be true.