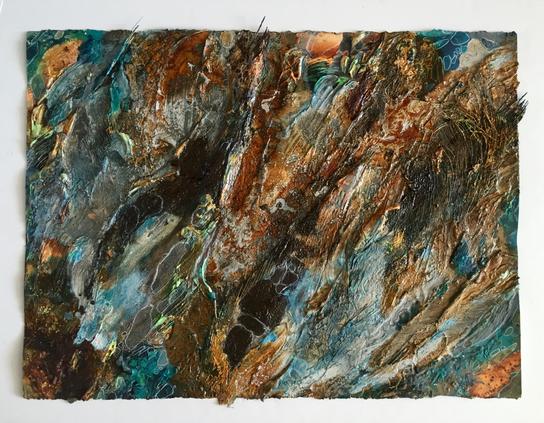 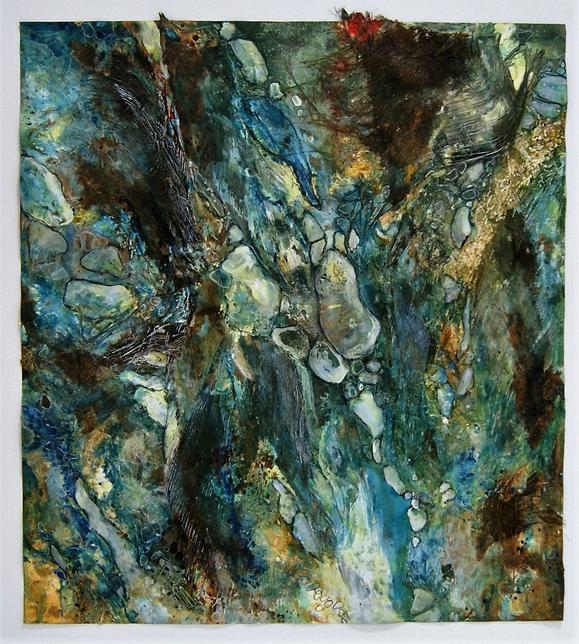 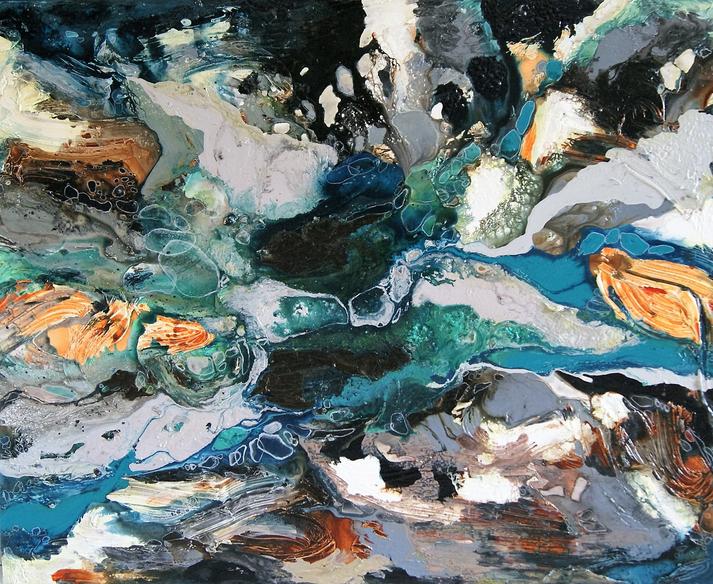 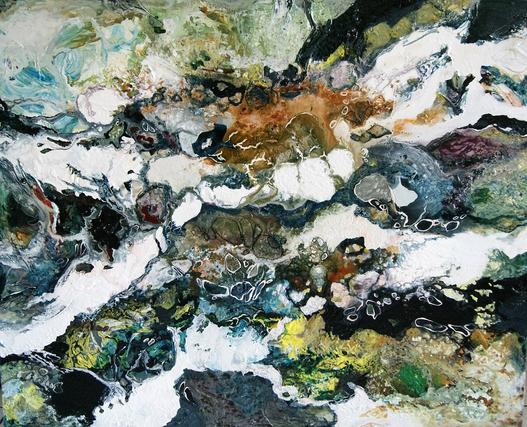 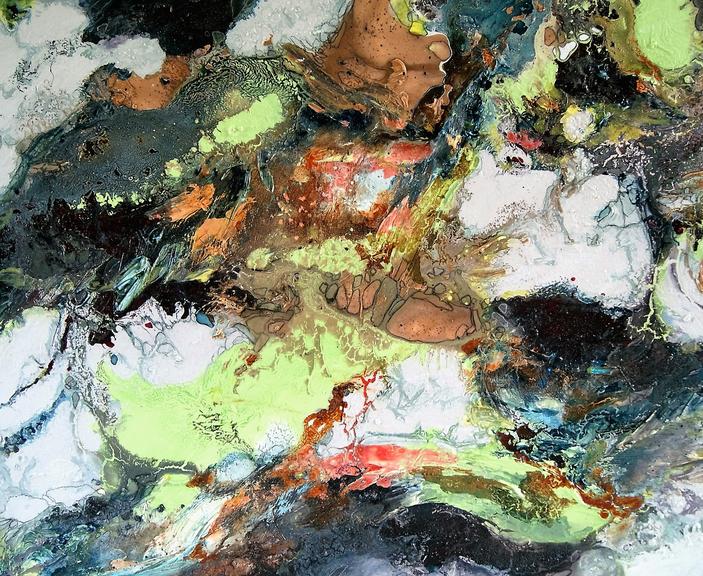 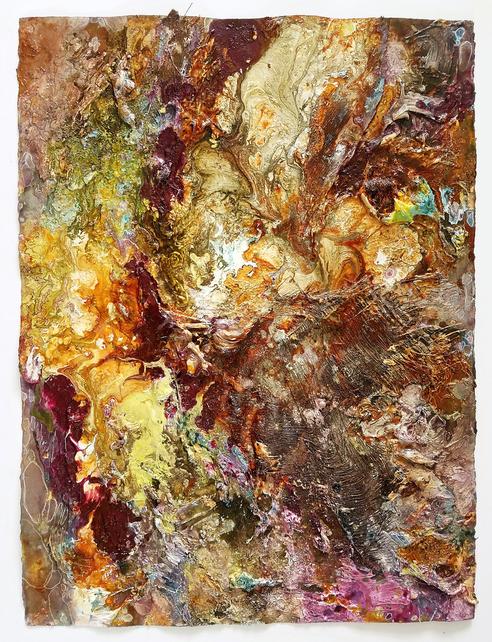 Gilbert´s central theme is based on investigating the variety of ways to address the organic forms of nature and its constant evolution through art. He is also interested in the aging surfaces of the planet and in the traces that time bares on earth. Magma 42 x 59.jpg Membrane 18 x 24.JPG He uses the organic forms as reference to explore and experiment with organic patterns which are created, among other things, by manipulating the consistency of the paint as it flows throught different surfaces and by intervening and accentuating certain areas with mixed media drawings. Gilbert relates the accidental spontaneity of the works, with the spontaneity and unpredictability of our lives. Beginning 30 x 40.jpg As a continuity of his investigation he also focuses on the conscience, instincts and complexity of the human being in a figurative series. He is curious of when and how this complexity began so I explore those introspective stages, processes and phenomenon's that go thru our minds in order to understand better our reality.

He has a Bachelor’s Degree in Humanities with a concentration in Fine Arts: Painting, from the University of Puerto Rico, Río Piedras campus. Among his teachers and professors are Martín García, Pablo Rubio and Domingo García  He has shown his works in galleries, museums, and exposition halls in Puerto Rico and abroad. He has also participated in international art fairs. Recently one of his works was selected by the curators at Saatchi Gallery in London to appear in virtual rotation at the Saatchi Screen. His artworks have appeared in articles from art magazines, newspapers and television. His works are in private collections in The United States, Puerto Rico and around the world. Currently he is represented by Viota Gallery in Puerto Rico. 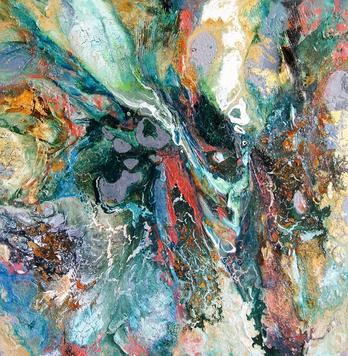 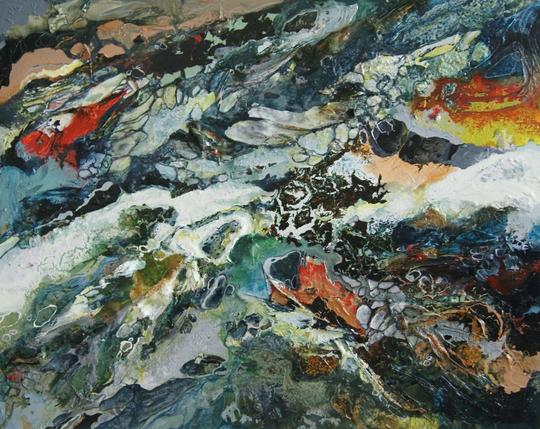 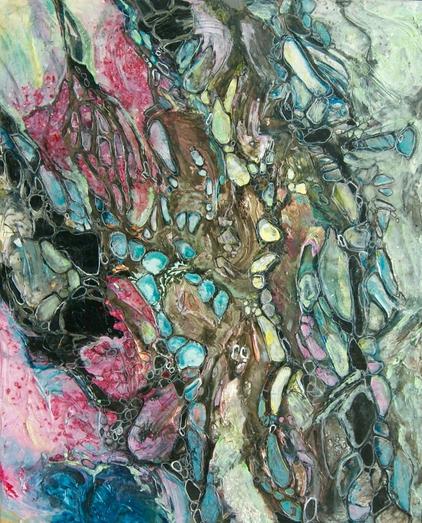 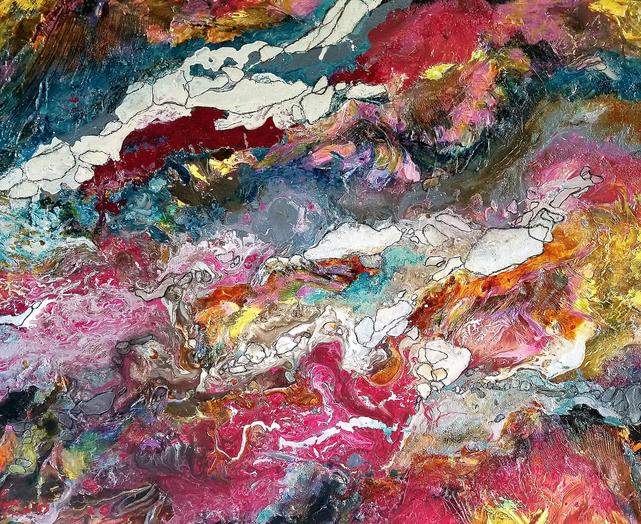 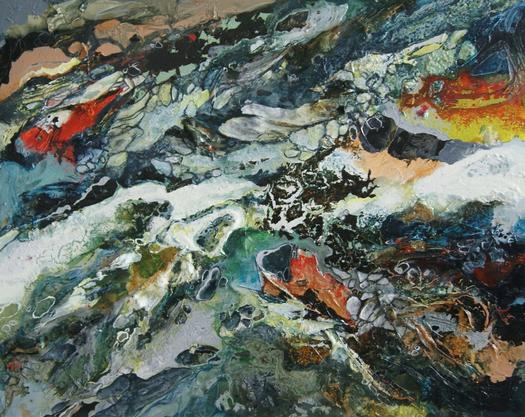