Born in Czech Republic (formerly Czechoslovakia). In 1974, began studies in the Faculty of Film and Television Graphic Arts at the Academy of Applied Arts in Prague under the guidance of world-renowned creator and director of animated films, professor Zdenek Smetana, and one of the best European illustrators professor Miloslav Jagr. Obtained Master of Fine Arts degree in 1980. 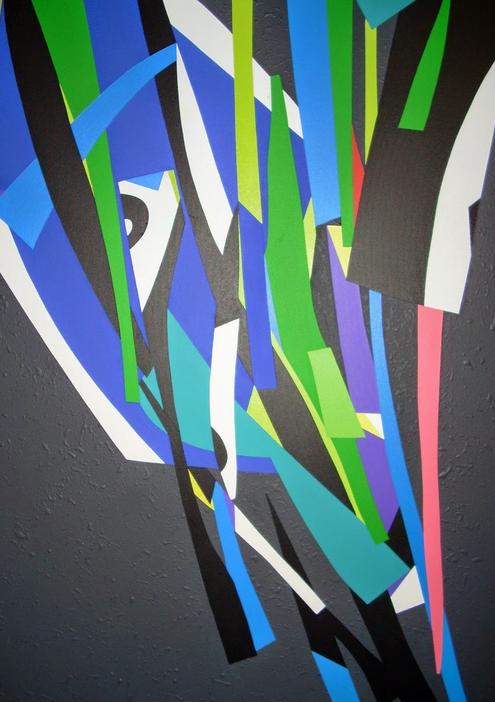 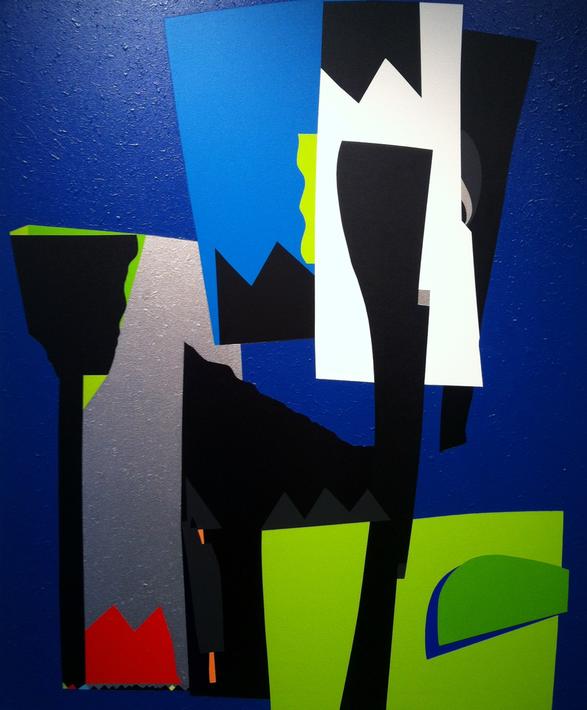 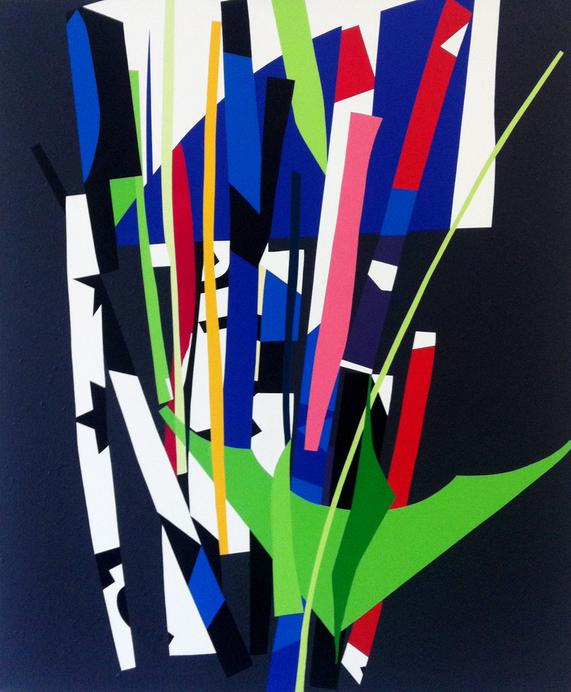 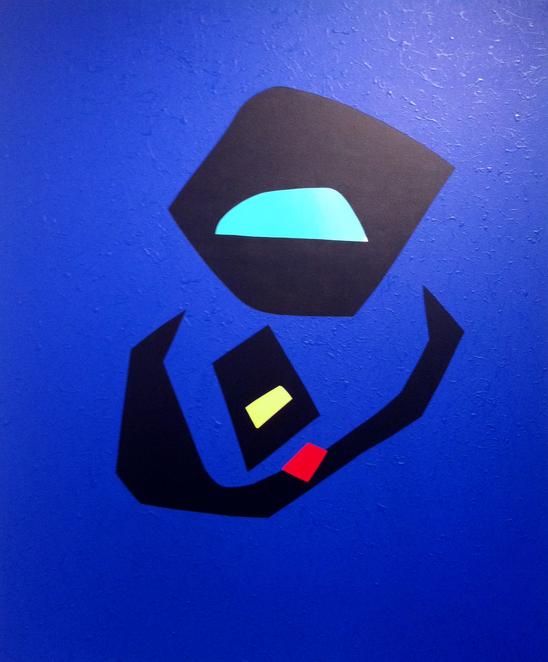 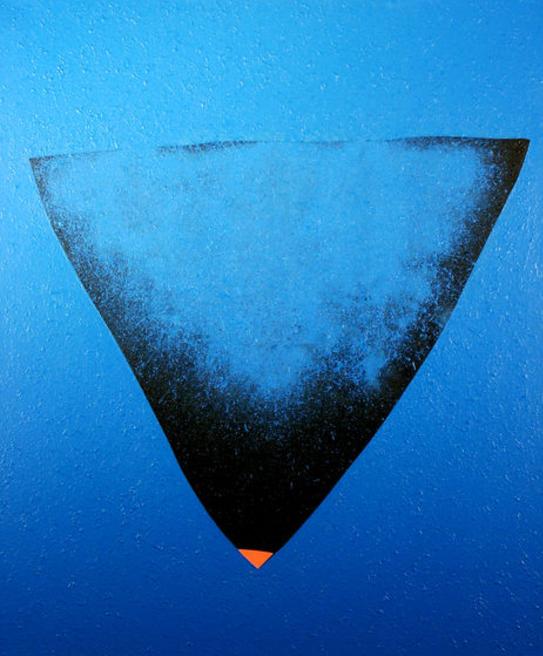 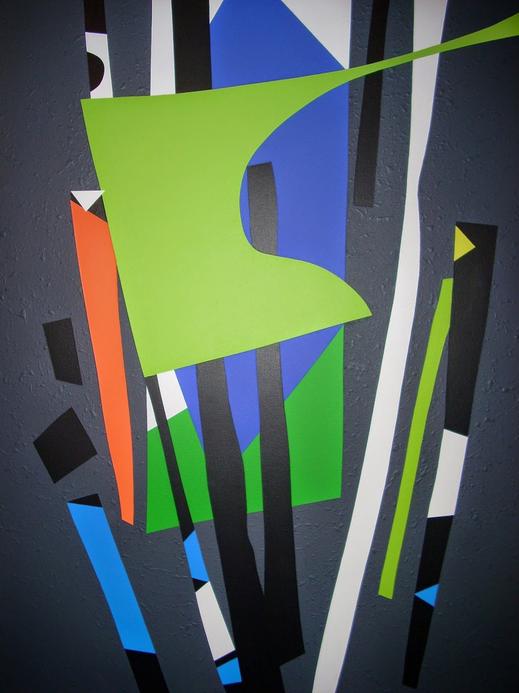 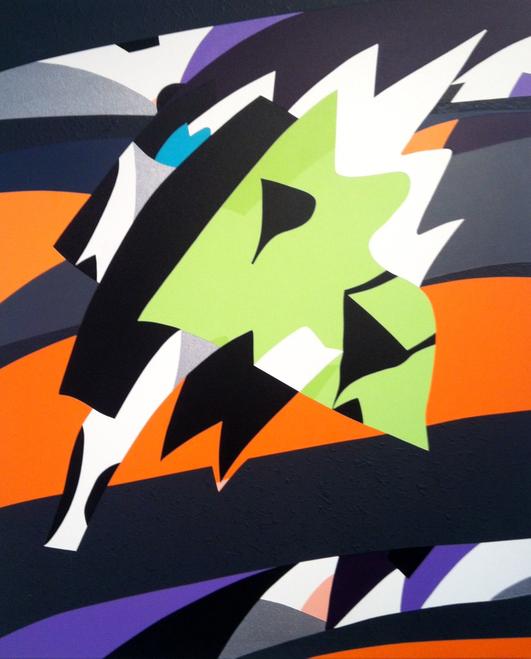 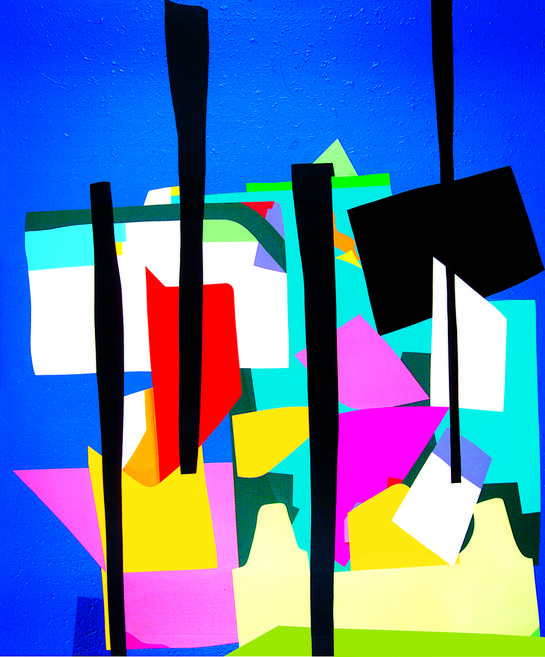 While living in his homeland, he was well known as an illustrator and graphic designer, although he always preferred to work in the field of fine arts. He worked as an Art Director in Publishing House in Prague and as a professor at the College of Applied Arts in Prague. Moved to Canada in 1987 where he has been working on various projects in the field of fine arts. For the past 30 years, he had many solo and group exhibitions in Europe and in Canada. 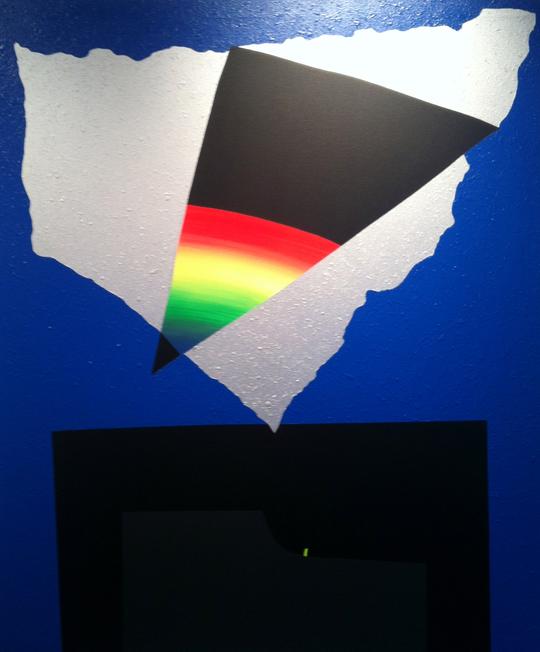 Many of his paintings became part of private collections around the world as well as part of well known corporate art collections in Canada. Josef was featured in the New York Arts Magazine in the Tips and Picks Featured Artists section.
​ 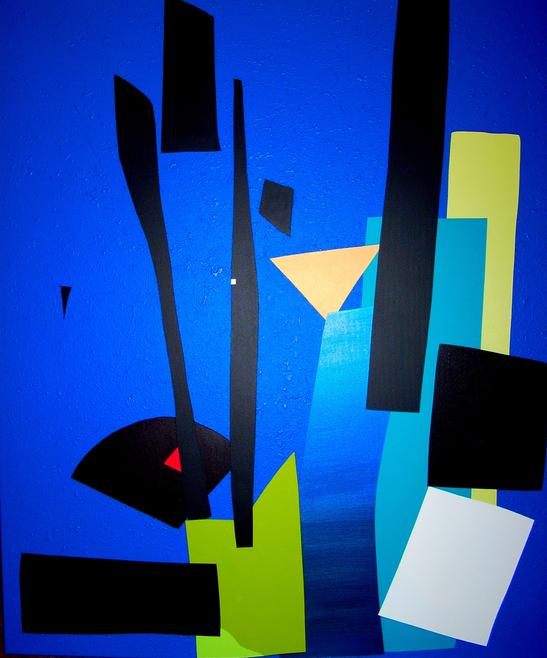